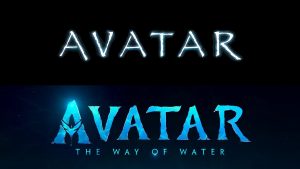 Avatar The Way of Water, the sequel to 2009’s Avatar is released today. It hasn’t exactly received rave reviews. But one thing it tried to put right was to update the franchise’s logo, which became one of the most mocked logos in film due to its use of the off-the-shelf typeface Papyrus.

You can submit new articles related to web design / development, UX, apps and graphic design. No homepage submissions, no spammy affiliate links will be accepted.

Thanks for submitting your story. We will review it and approve it if relevant.